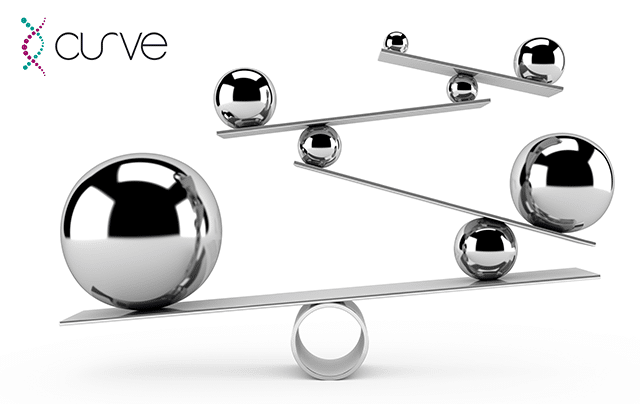 Posted at 07:00h
in blogs, Non-deductible debt
by admin

We are often asked by clients whether it’s more important to reduce non-deductible debt or whether building wealth and investments outside of the family home is more beneficial. The most common compromise to paying off non-deductible debt is making concessional super contributions instead.

What’s the most common non-deductible debt?

Personal home loans are a form of non-deductible debt and probably the most common debt. Non-deductible debt makes wealth creation difficult. A person paying tax at 47% (including medicare levy), with a home loan of $500,000 charging 4% interest, must earn $37,736 before tax just to pay the interest of $20,000 after tax. Looked at another way, paying off non-deductible debt achieves the equivalent of a 7.5% pre-tax return. As a guaranteed return on investment 7.5% is pretty good.

Stay ahead of the game

Because of its expense, reducing non-deductible debt should be step 1, 2 and 3 of any serious wealth creation strategy. Despite that, many clients do not think to prioritise the repayment of non-deductible debt. Reducing non-deductible debt will have a flow on effect. Take the same example above, and in comparison, to making concessional super contributions, paying an additional $25,000 in after tax dollars off a traditional 30-year home loan, of $500,000, at 4% interest will take 14 years off your home loan and $178,000 of interest savings. This means that after 16 years, you have the next 14 years to invest $25,000 into other investment vehicles such as superannuation. Compound this for 14 years at an average of 6% return gives you an additional $525,377 of assets.

Can you achieve the best of both worlds?

In this day and age, most of our clients are driven to not only pay down non-deductible debt but also a need to build wealth outside of the family home. The question is whether it’s possible to achieve both.

Our financial advisers at Curve are extremely proud to be members of the Profession of Independent
Financial Adviser (PIFA) – The Gold Standard of Independence – which means we are genuinely independent,
practicing without incentive and without conflicts.

We encourage you to contact us to arrange a time to formulate a plan.